Has anyone ever put a sheet of paper on top of a round object and tried to copy what was on it: a drawing, a map, a tattoo. The task is almost impossible. Roughly speaking, this was what happened when a neural network was asked to read a three-dimensional surface. With the advancement of technology that uses artificial intelligence, it was necessary to make neural networks also interpret and reproduce the third dimension.

After almost 4 years of research on geometric machine learning, researchers from the University of Amsterdam and Qualcomm AI Research have managed to come up with a measurement artificial intelligence capable of reading any geometric surface, be it a typhoon in a climate model, or a tumor in an exam.

Even photographed in a slightly different environment, artificial intelligence still identifies the main character in the photo as "a dog." (Source: Maryzia Winkels / Reproduction)

Equivalence is the basis of the study, as when measuring a football field (in yards or meters) or photographing a building (from below, from the side or from above): the numbers and the image will change, but in a predictable way, always relating to each other. The assumption that the football field and the building do not change is the same as the artificial measurement intelligence makes in relation to the data.

The procedure used for the machine to understand a two-dimensional surface is called convolution, and the problem was that it did not fit the third dimension or depth. It is the problem when trying to copy the design of a ball using a sheet of paper: either the design will come out crooked or the paper will crumple – when both do not happen.

The solution was to imagine something more like a spider web and less like a sheet of paper. If artificial intelligence understood information in layers, as if it were sitting in a chair, it was necessary to make it stand up and change its perspective, that is, teach it, for example, that a lung remains a lung, no matter what. which side he is being watched. 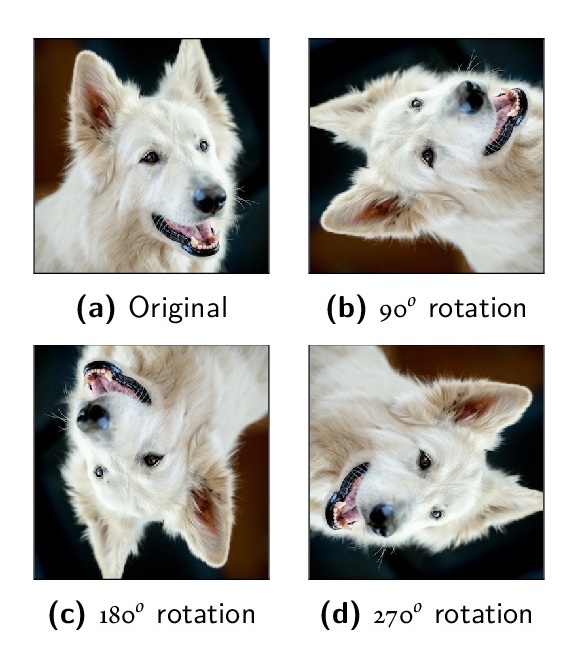 The challenge was to teach artificial intelligence that, no matter what the point of view, the dog remains the same. (Source: Maryzia Winkels / Reproduction)

The problem with this approach is that the neural network needs a lot of information to grasp something. If the goal is to teach her the shape of a dog, the internet is full of images in various positions. There are millions of dogs in the world, but cancerous lumps are another story.

Qualcomm AI Research researcher Taco Cohen knew that feeding the neural network with information would increase data efficiency. It is simple if we are talking about dogs, but complicated if we are dealing with cancer: thousands of lung tumor images in various orientations are not available, so getting and apprehending them would be a lengthy process.

(33)
$10.43
Unbox 8 surprises, including a fan favorite doll with a sparkly makeover and baseball accessories.Collect both teams – the Heart Breakers and the Luck... read more
(as of July 11, 2020 - More infoProduct prices and availability are accurate as of the date/time indicated and are subject to change. Any price and availability information displayed on [relevant Amazon Site(s), as applicable] at the time of purchase will apply to the purchase of this product.)

Assumptions Based on Certainty

You had to make the machine think that, in short, a dog is always a dog: four paws, muzzle, mustaches. You do not need to see 1 million images to say, in the hundredth photo, that the portrayed is a dog and that a dog is what will be in the millionth photo. So the machine learned to "guess".

In 2016, Cohen and his colleague Maurice Welling were able to codify some of these assumptions in a neural network as geometric symmetries through generalization. This approach worked so well that, in 2018, Qualcomm researcher and engineer Marysia Winkels achieved promising results in lung cancer recognition on CT scans. 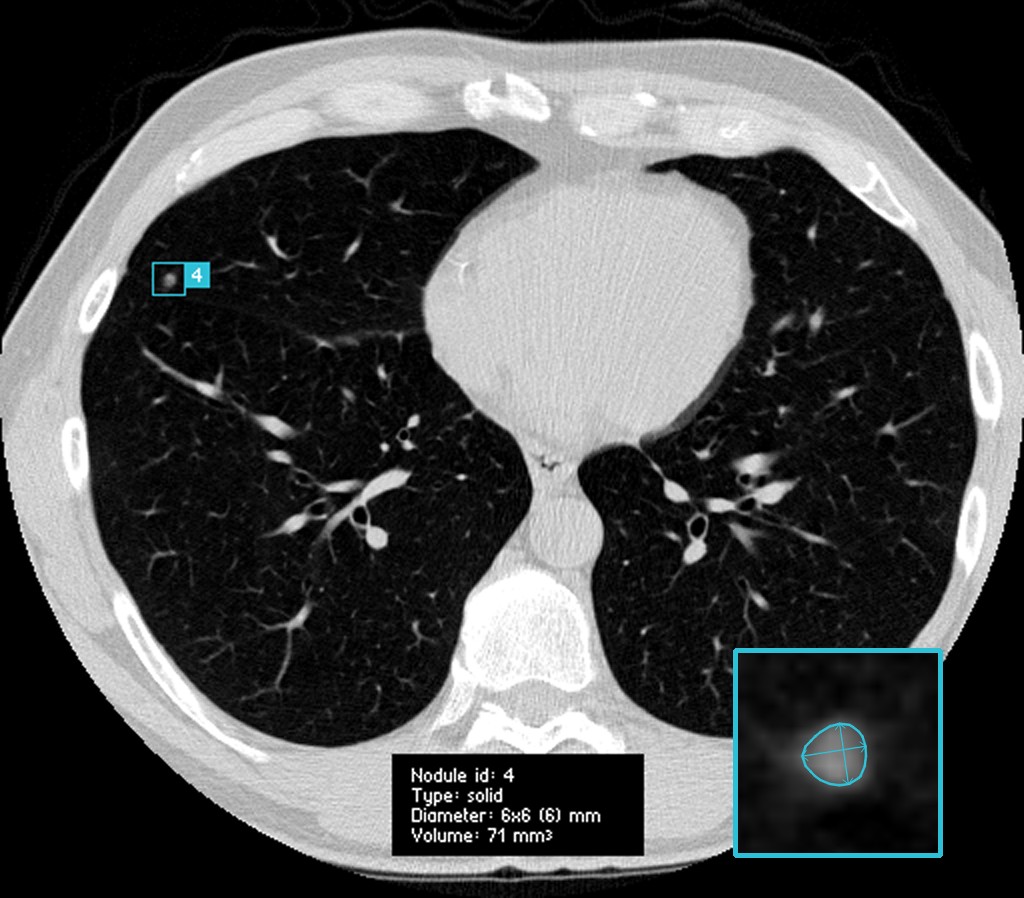 Researcher-trained artificial intelligence can identify signs of the disease using only a tenth of the data needed to train other neural networks. (Source: Maryzia Winkels / Reproduction)

The new artificial intelligence has already been applied not only in medicine but also in analyzing global climate data using spherical models. In 2017, a standard AI detected cyclones with 74% accuracy; In 2019, the measurement AI correctly identified cyclones 97.9% of the time. The applications abound: from 360 ° vision drones to medical scanners that can spot an imperceptible tumor in a single scan.